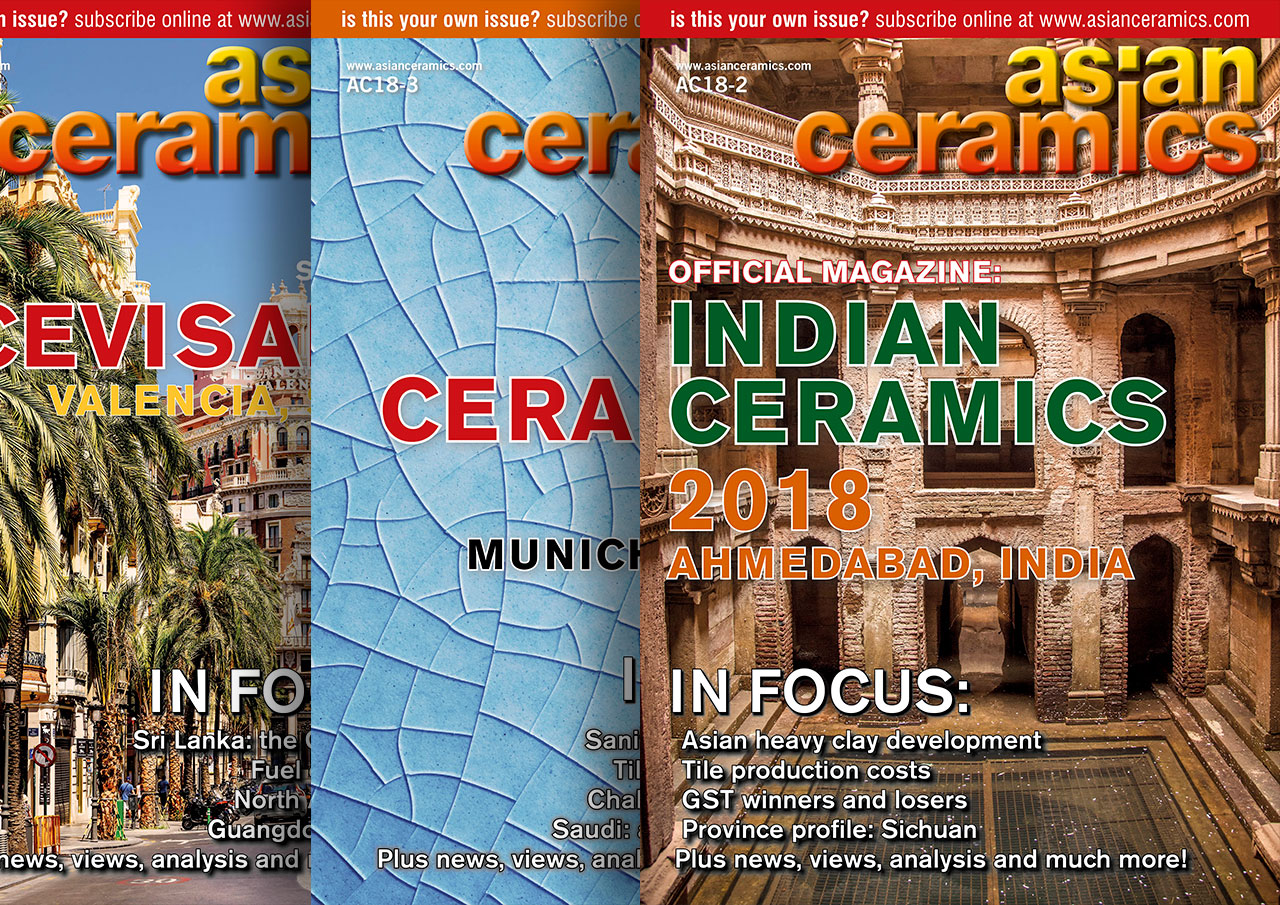 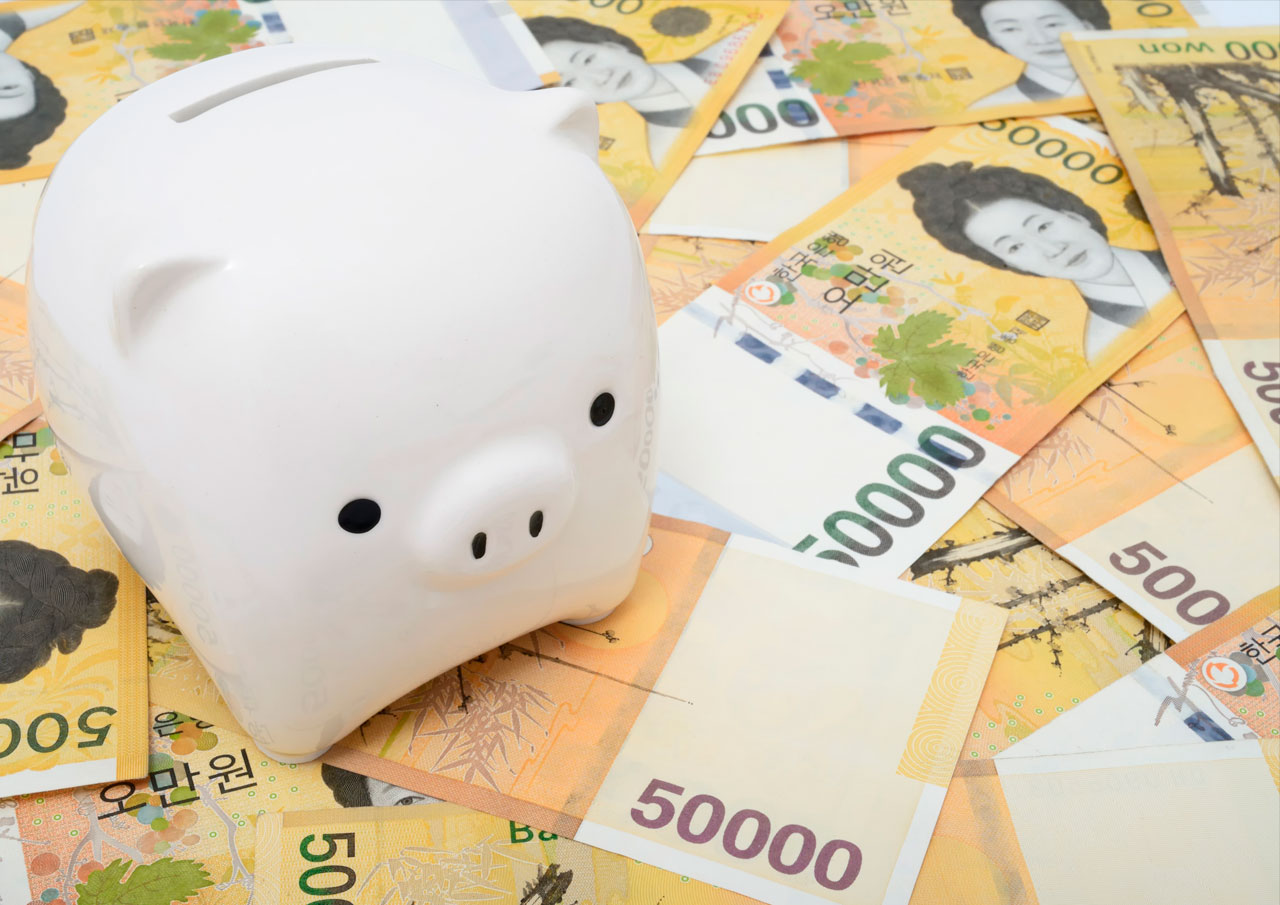 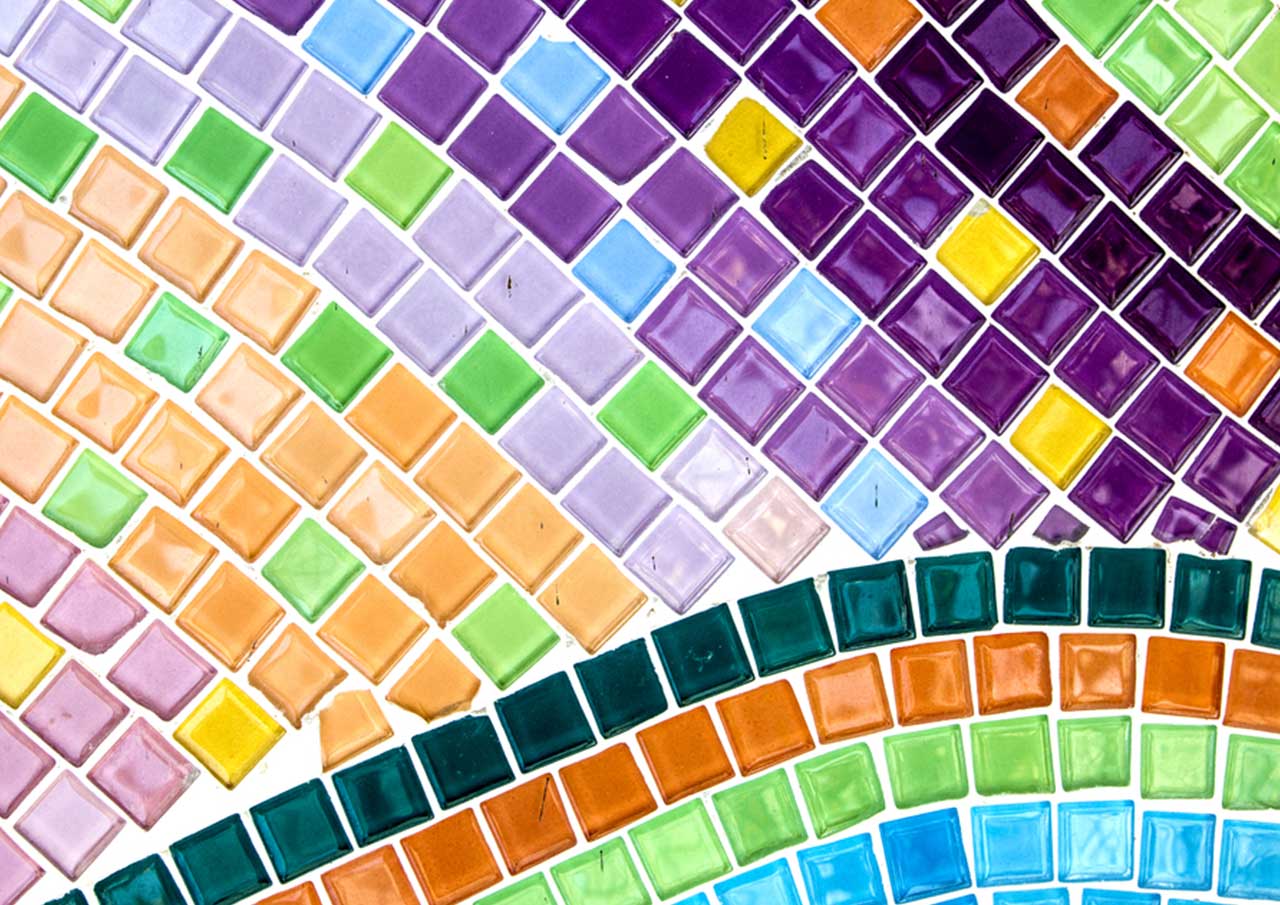 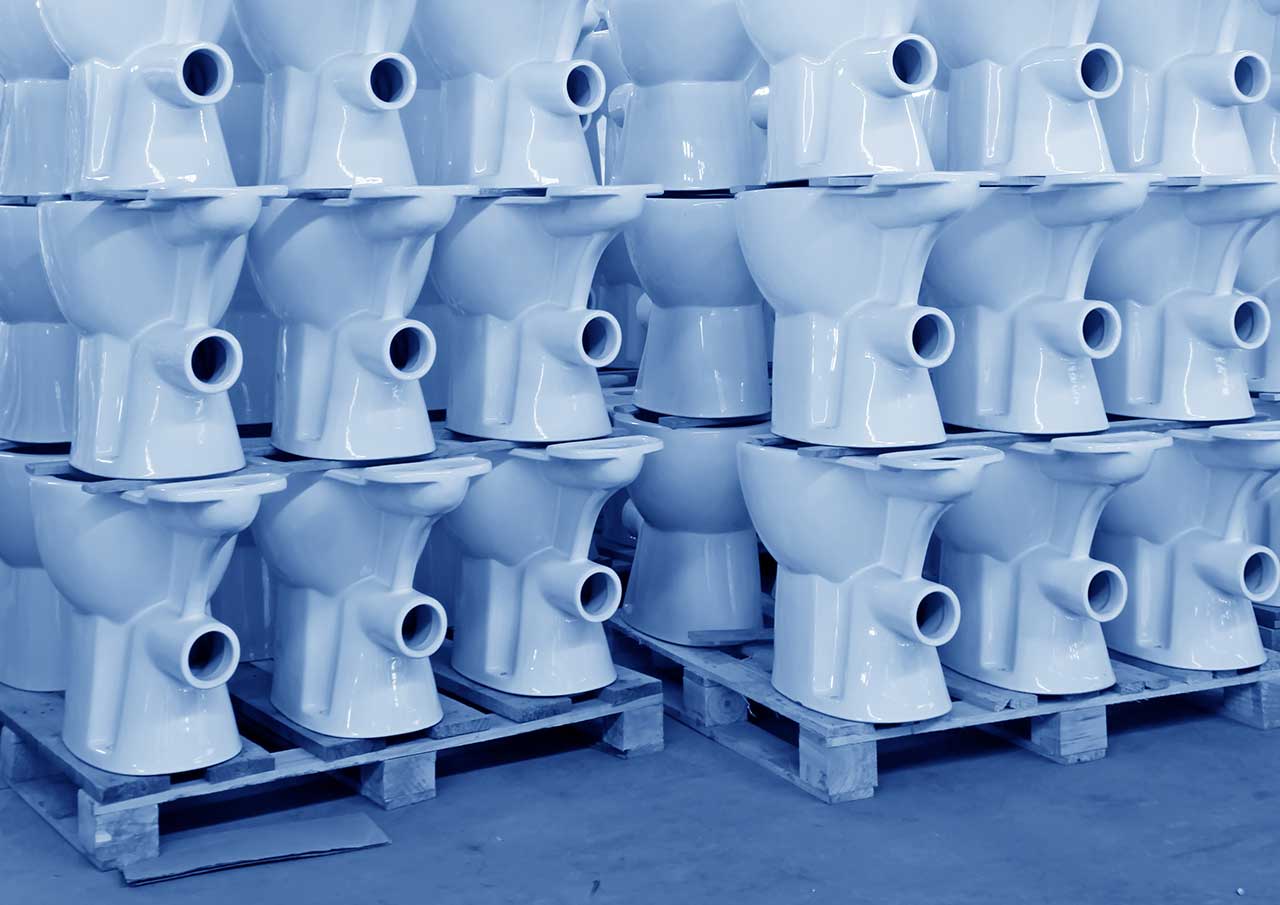 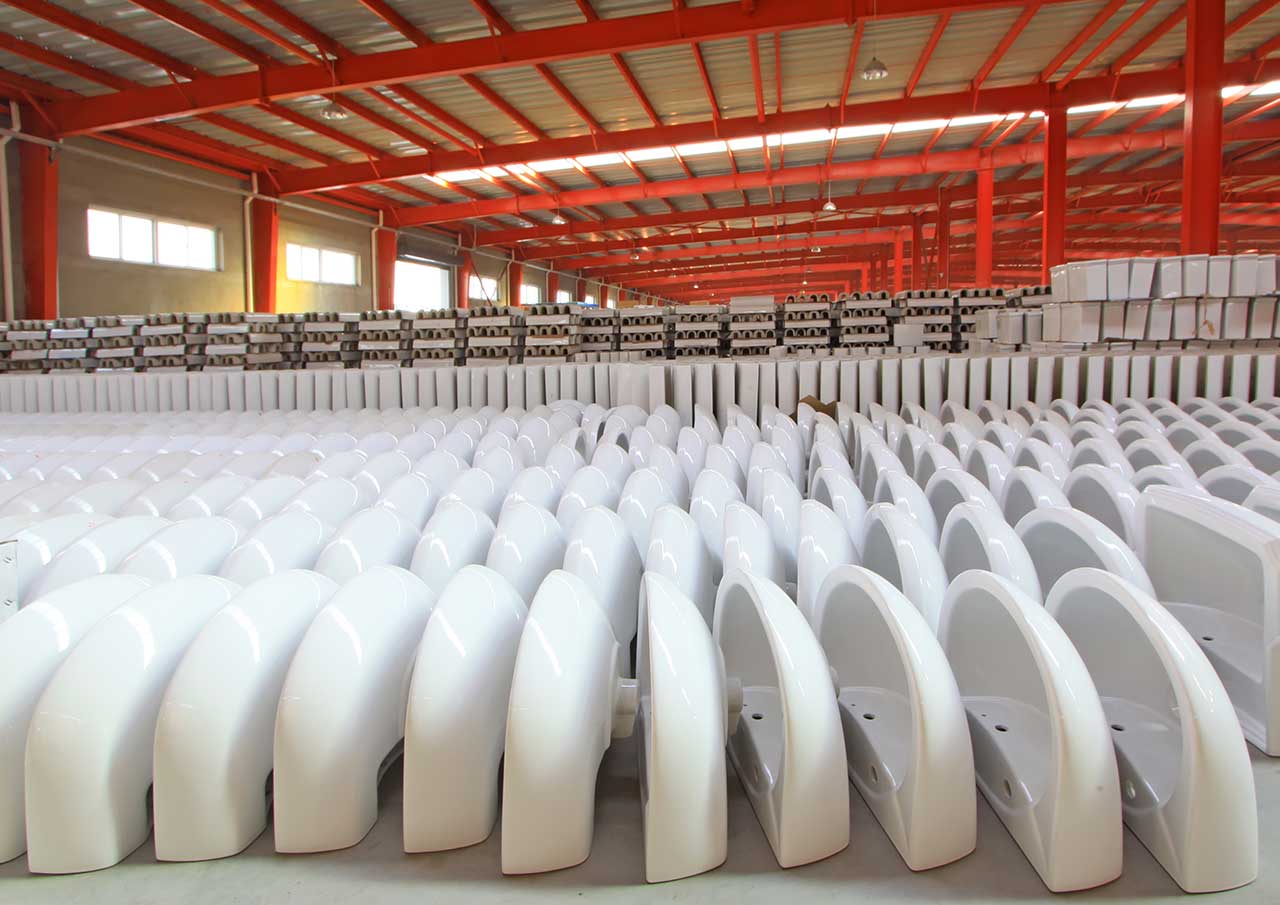 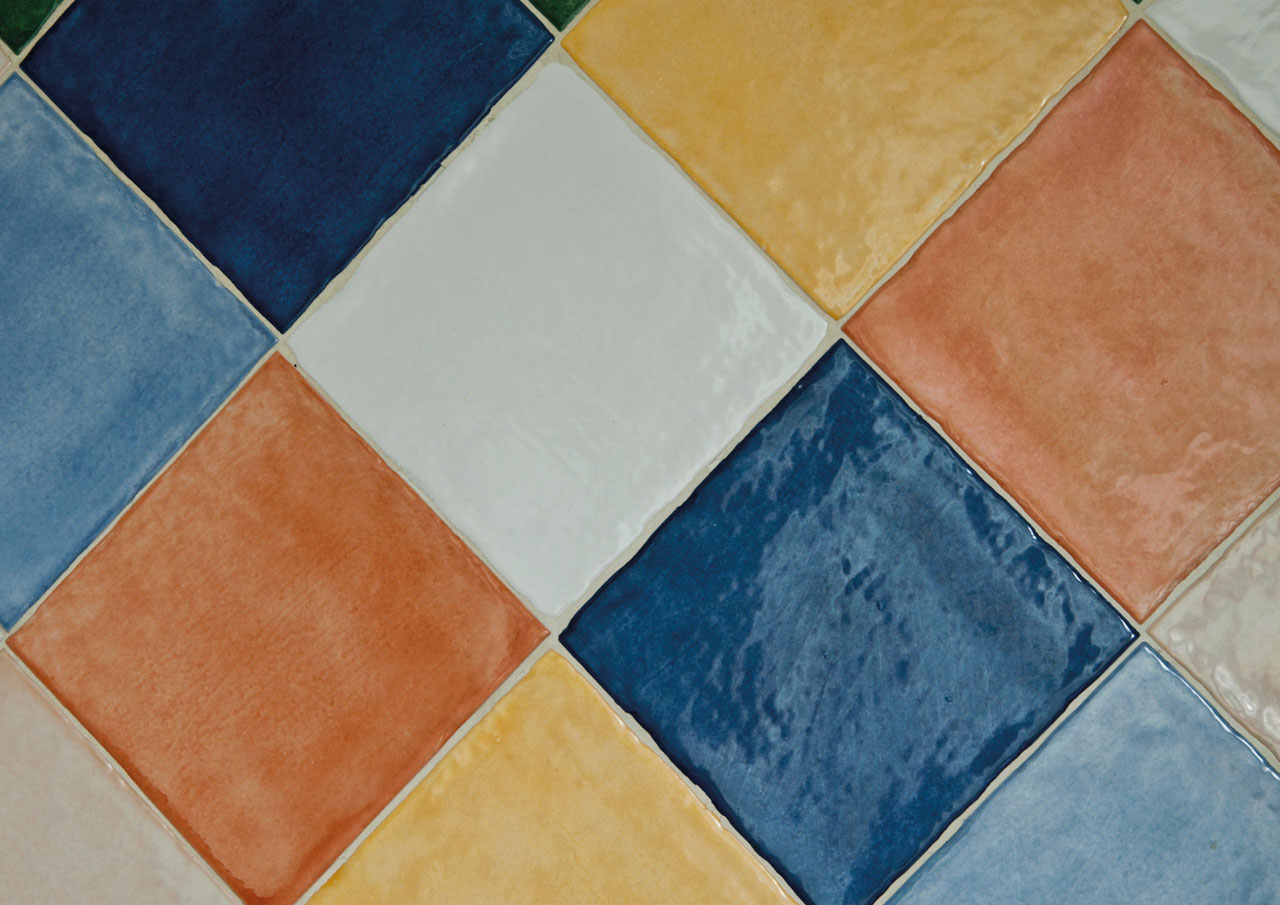 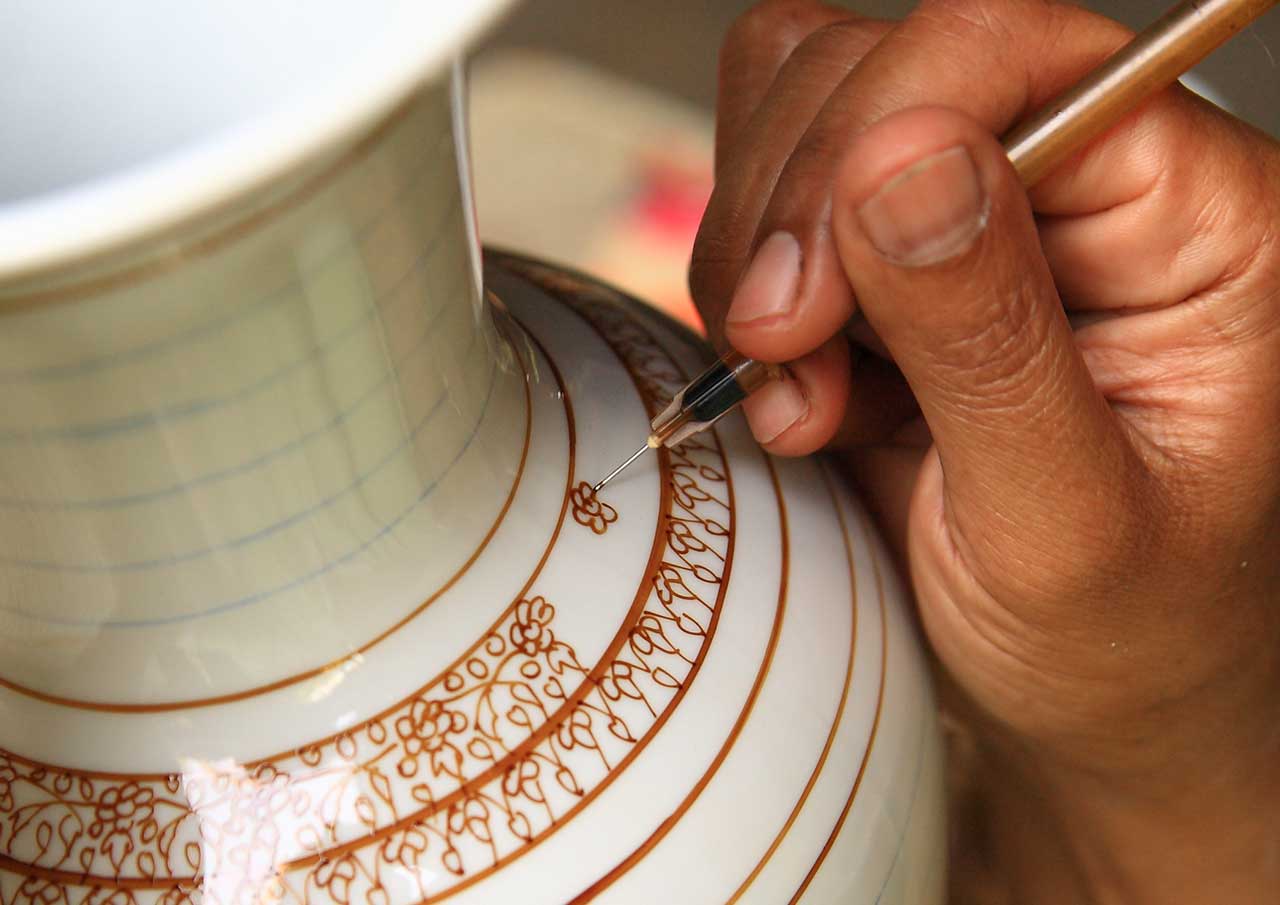 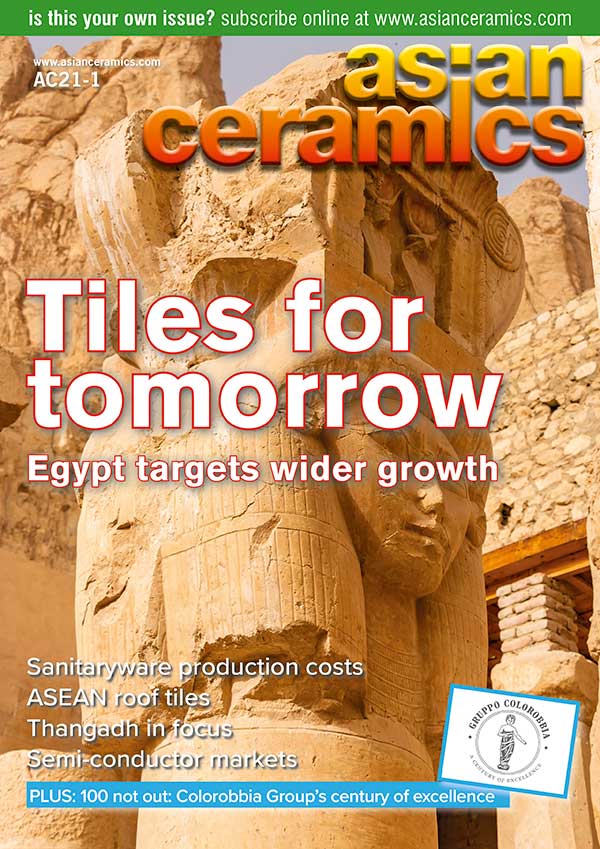 There is a great deal of uncertainty over supply and demand on the Asia-EU tradelane over Chinese New Year, according to freight forwarders.

Generally, factories in China close for the duration of the holiday, this year from 12-26 February, but 2021 looks like it could be different, with varying closure dates across the country.

“In southern China, lots of factories will shut down much earlier than usual this year; people are off from the middle of January, a month prior to Chinese New Year,” reported one China-based forwarder.

“Also, the last feeder sailing closed earlier than before, around 20 January, which meant the cargo ex-factory date was also the middle of January.

“Sea freight would have to be arranged earlier than this deadline, and it could be expected that the sea freight market will gradually cool down afterwards, until perhaps the end of February,” he added.

“Some factories have advanced the holiday starting time, but also advanced the re-opening time, to differ from the others. Everyone does it their own way now,” said the Chinese forwarder.

Others claim some factories will stay open as the Chinese government looks to minimise the movement of people owing to Covid-19.

“For a few [Covid-] risky areas, there is a restriction to hold travel back … but I do not expect this would affect the supply chain at all.”

Two forwarders indicated that some factories were planning to stay open, in a bid to clear inventory.

“I have heard that some manufacturers are staying open, especially in the worst-hit areas where there are no containers/equipment, which is backing up the supply chain and filling up warehouses, such as in Ningbo, Qingdao, Yantian etc,” said one European forwarder.

“The issue is that factories can’t load and therefore are stockpiling manufactured goods that they should have offsite, but it’s going nowhere. Therefore the supply chain is backing right up.”

An Asian forwarder added: “It is true that factories are sitting on a lot of stock due to the lack of demand from Europe; most factories – especially many ceramic factories – are hoping for a quick recovery for Europe and the UK before spring, so they can receive orders.

“So whether the factories stay open or not would really depend on the demand from Europe/UK buyers.

“The situation for sea freight is not looking good, as there is a general shortage of equipment ex-Asia and the port congestion in Europe further adds to the delay in getting the equipment back to Asia.”

He said that air freight was “pretty quiet right now”, but carriers were retaining the higher rates.

“You know what goes up fast may not come down as fast,” he added, “but most of the flights are not overbooked like in November/December.”

Whether China remains as popular post-Covid as a supply source, only time will tell. With India pushing its ceramic products even harder and looking to fill the gap, could we be seeing the beginning of a basic outsourcing shift that will accelerate in the next 10 years? Like all things, only time will tell…

Inside the current issue

News, views, raw materials, comment and much, much more!
Check it out

Check out a sample issue

Stay up to date with the latest news and features! 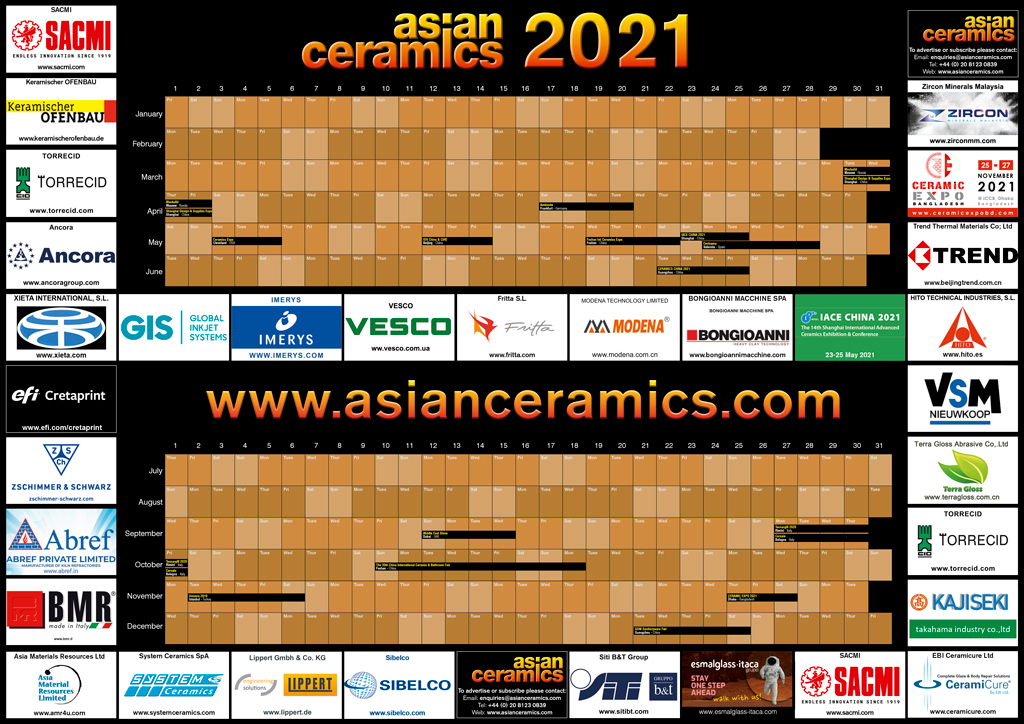 Map out your business year with our free to download calendar